Turun Vesihuolto Oy is a company owned completely by the City of Turku, and its operation includes the distribution of treated water, and receiving wastewater and directing it to the wastewater treatment plant. CEO of Turun Vesihuolto is Irina Nordman.

The tap water is artificially recharged groundwater produced by Turun Seudun Vesi Oy in Virttaankangas. Wastewater is delivered to Turun seudun puhdistamo Oy in Kakolanmäki, where wastewater is treated. Rain and melting water are conducted to rain water sewages operated by City of Turku.

Get to know us

Annual reports (only in Finnish): 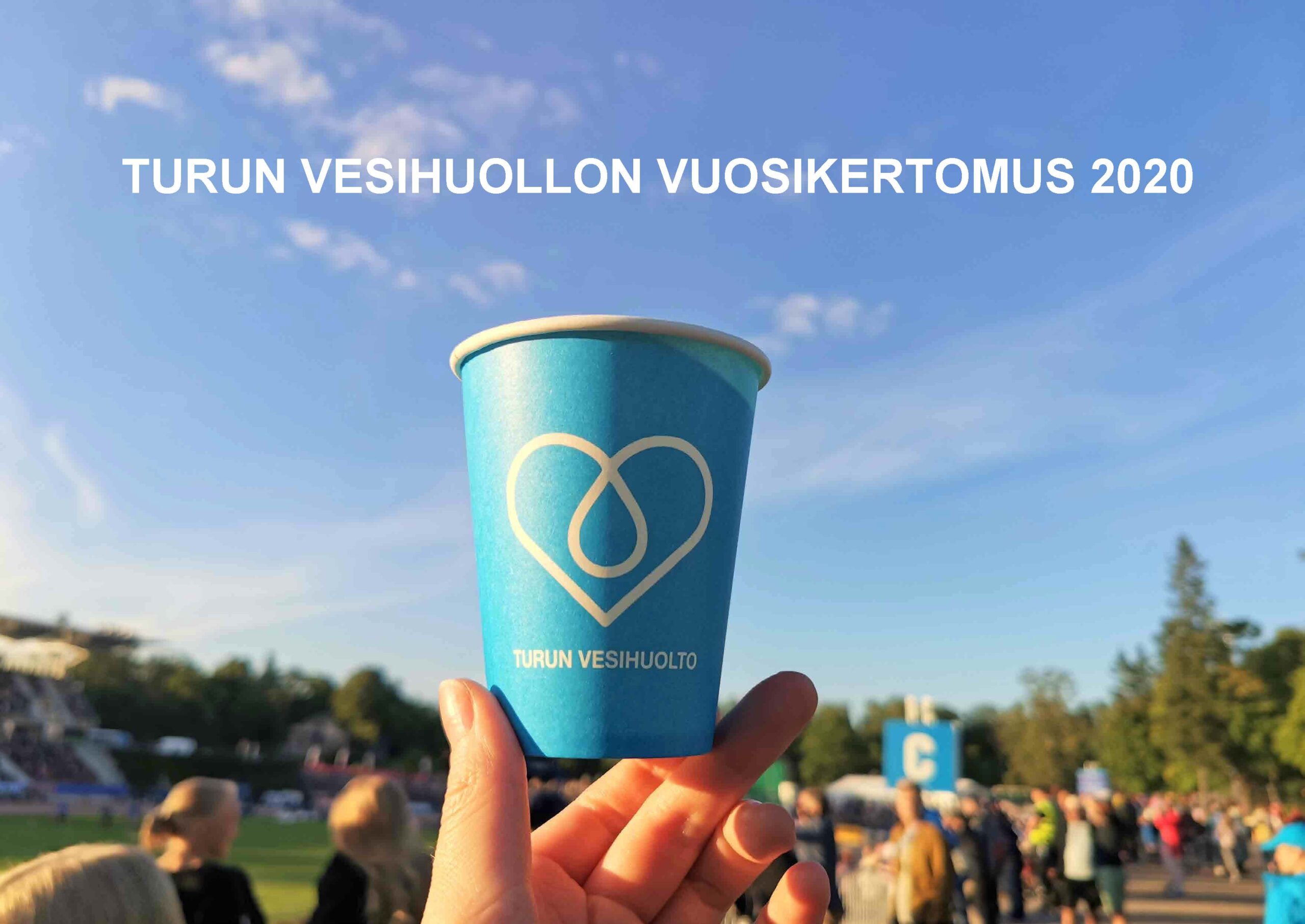 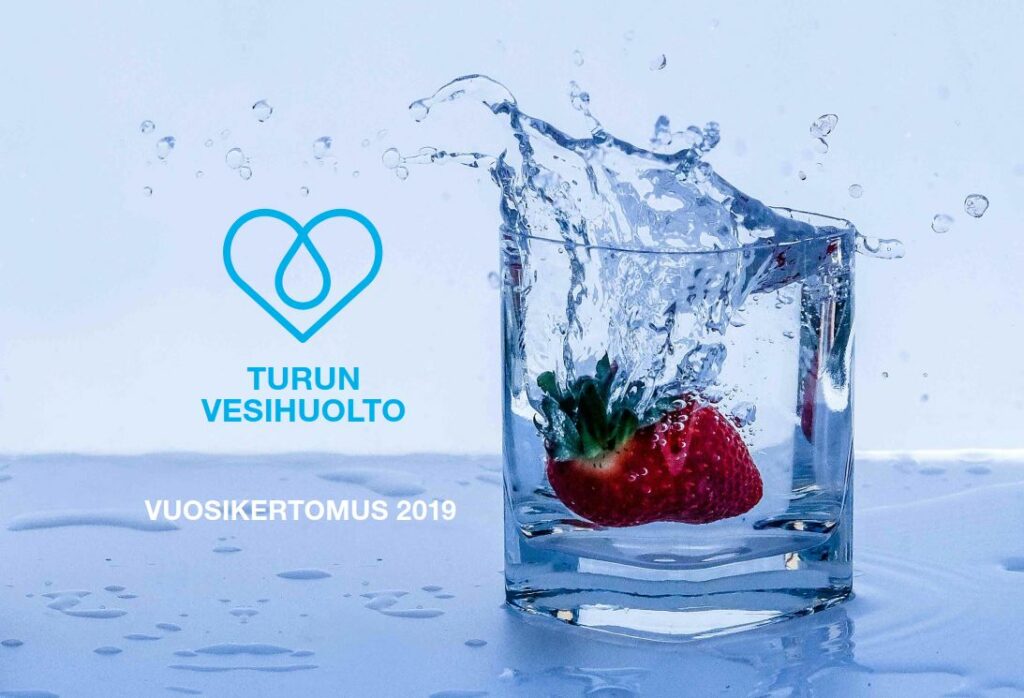 Financial statements (only in Finnish):

Turun Vesihuolto customer service point is located in Logomo (Junakatu 9, Byrå, room 181) and is open Mon-Thu from 9 am to 12 pm.